A US study has suggested displaying the exercise needed to burn calories in meals, it could assist people in eating a lesser amount! 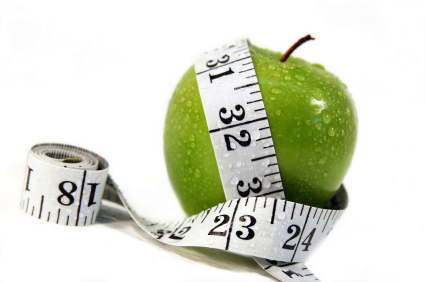 A team at Texas Christian University discovered that when the trial volunteers were given the additional information, they chose to eat food with fewer calories than other diners!

The researchers believe that knowing it can take two hours of brisk walking to burn off the calories from a cheeseburger could be a more favourable warning than the amount of calories it comprises.

The Researchers, Dr Meena Shah and Ashlei James separated the 300 volunteers whose ages ranged from 18-30 into three groups.

The first group received a menu without any calorie information, the next group was given menus with the calories displayed, and the last group were provided with menus that showed both calories and the amount of exercise required to burn off what they had consumed.

The menus all presented the same selection of food and beverages, these choices included burgers, sandwiches, salads, chips, soft drinks and water.

The volunteers were unaware of the reason for the study and the researchers took hunger levels into consideration, when interpreting the outcome.

The participants that received the menus with the extra information regarding the amount of brisk walking required to burn off the food, ordered and ate considerably less than those who had menus that contained no calorie information.

As a result, they consumed on average 100 less calories than their counterparts.

Doctor Shah has been reported as saying,

“This is the first study to look at the effects of displaying minutes of brisk walking needed to burn food calories on the calories ordered and consumed.

“This study suggests there are benefits.

The researchers say brisk walking is something nearly everyone can relate to.

Doctor Shah also added “We can’t generalise to a population over age 30, so we will further investigate this in an older and more diverse group.”

They will present their findings at the Experimental Biology 2013 meeting in Boston.

Their findings will be presented at Experimental meeting in Boston.

However she also mentioned “While displaying the amount of exercise needed to burn calories is an interesting idea, there’s more to a heart-healthy diet than calorie counting.

“Restaurants can also take steps to make meals healthier by serving appropriate portion sizes and reducing the amount of salt, saturated fat and sugar in their dishes.

“Whether eating at home or dining out, a balanced diet with plenty of fruit and vegetables is the best way to protect your heart.”

A new target to beat breast cancer has been found by US scientists – male sex hormones, or androgens. 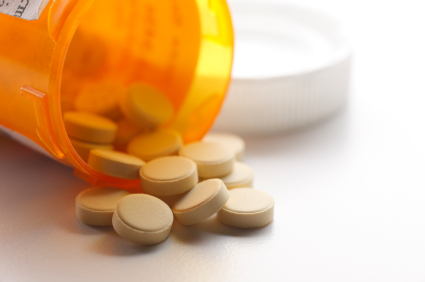 A team at The University of Colorado have revealed that many breast cancers possess androgen receptors on their surface, and that male hormones like testosterone stimulate the tumour’s growth.

A meeting of the American Association for Cancer Research heard that drugs to block these receptors could provide an alternative way to fight the disease.

Clinical trials are planned to assess this.

Dr Jennifer Richer and her colleagues have been quoted as saying “More than three-quarters of all breast cancers possess androgen receptors and therefore might benefit from anti-androgen therapy.”

This form of treatment is already being utilised for prostate cancer.

According to medical experts, quantities of breast cancers grow under the influence of female hormones, like oestrogen and progesterone.

Tamoxifen is a widely used breast cancer and it acts by blocking oestrogen receptors to stop the progression of these cancers.

The research of Dr Richer’s makes the suggestion that male hormones are also important drivers.

With the addition of anti-androgen drugs to the war against breast cancer, we could see an improvement in treatment success.

It has been established that many breast tumours possessed both oestrogen and androgen receptors.

In the laboratory, these tumours responded to anti-androgen therapy.

According to Dr Richer, Patients who suffer a relapse while on Tamoxifen but that also have androgen receptors may gain the most from this new type of treatment.

Dr Richer has been reported as saying “We are excited to move towards clinical trials of anti-androgen therapies in breast cancer.”

Dr Emma Smith of Cancer Research UK has been quoted to have said “It’s still early days for this research but there’s growing interest in the androgen receptor’s role in breast cancer as a potential new route to tackle the disease.

“Cancer Research UK scientists are among those working on whether targeting this receptor could help treat both those women who develop resistance to other treatments and those who have fewer treatment options.”

Could ultrasound hold the key to regulating blood glucose levels? 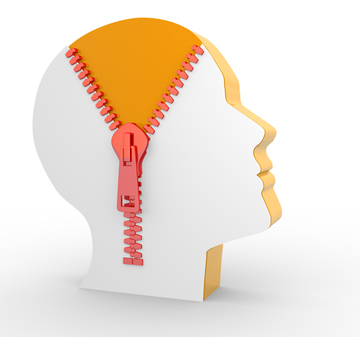 Over the years there have been a number of “breakthroughs” in the world of diabetes treatment and while many of these have seemed feasible in theory very few seem to make it onto the mass market. However, scientists at the University at Buffalo have thrown a very interesting idea into the mix in the form of ultrasound.

Ultrasound is not a new technology, it is not particularly complex but it has a number of benefits over the likes of radiowave technology in relation to medical treatment. The fact that radio waves tend to create heat and find it very difficult to go through bone, muscle and tissue has always been a major problem. However, scientists at the University at Buffalo have come up a very interesting alternative which takes in simple ultrasound technology.

The idea behind this groundbreaking treatment, created by Tommaso Melodia, a professor of electrical engineering, is very simple. As the body is around 65% water there is already a perfect network system for ultrasound sensors to work with allowing the sensors to monitor blood glucose levels in “real time”. The key here is “real-time” because by connecting the sensors to an inbuilt insulin pump it would be possible to regulate blood glucose levels every minute of every day.

It is also worth noting that with the introduction of nanotechnology, minute technology which can be injected into the body, we have the perfect complimentary delivery system available today. Nanotechnology is something which is still in its infancy although the reality is that scientists have made major breakthroughs in this particular area which will change the way we live and away we treat various medical conditions in the future.

How would this change the life of a diabetic?

Aside from the fact that those who inject insulin could throw away their needles in favour of the automatic delivery system there is also the issue of unexpected changes in the level of blood glucose. These can, and do on a regular basis, create situations which can be potentially life-threatening if they are not addressed immediately. The idea with this ultrasound detection system, with inbuilt insulin pump, is that the body will be able to react almost immediately to changes in blood glucose levels and therefore in theory avoid potentially lethal hypos.

When you also take into account the fact that many diabetics struggle to maintain a healthy sleeping pattern, with blood glucose level changes directly impacting the quality of their sleep, the difference here could be amazing. We all know that sleep is the food which allows us to function most efficiently through the day, we all know how different we can be if our sleeping patterns are broken therefore we can only imagine the enormous relief such a “real-time” blood glucose monitoring system would release.

While scientists at the University at Buffalo believe that a system based upon ultrasound detection and implanted insulin pumps is feasible, more research is required. The University is now in the process of building a test environment to create an efficient, safe and highly effective delivery system which would have minimal impact upon the body’s organs and temperature. The idea of inbuilt insulin systems is not new, the idea of submarine-based sonar systems is not new, ultrasound is used regularly in the world of medicine but putting these elements together could literally change the life of a diabetic.

For more information about the ongoing study please visit the University at Buffalo website:-

If you are looking for advice about diabetes, the latest news or you are struggling to cope, visit the Diabetes News Community and join our 26,000 strong forum community.

This website provides information, not medical advice. The information must never be used as an alternative to, or replacement for, advice given by a qualified medical professional.This website is powered by 2MLPharmacare a trading division of 2ML Limited.
Navigation Content
Twoml important link

We use cookies to ensure that we give you the best experience on our website. This includes cookies from third party websites where third party content is embedded in a page which you may visit. By continuing to use this website, you agree to their use.